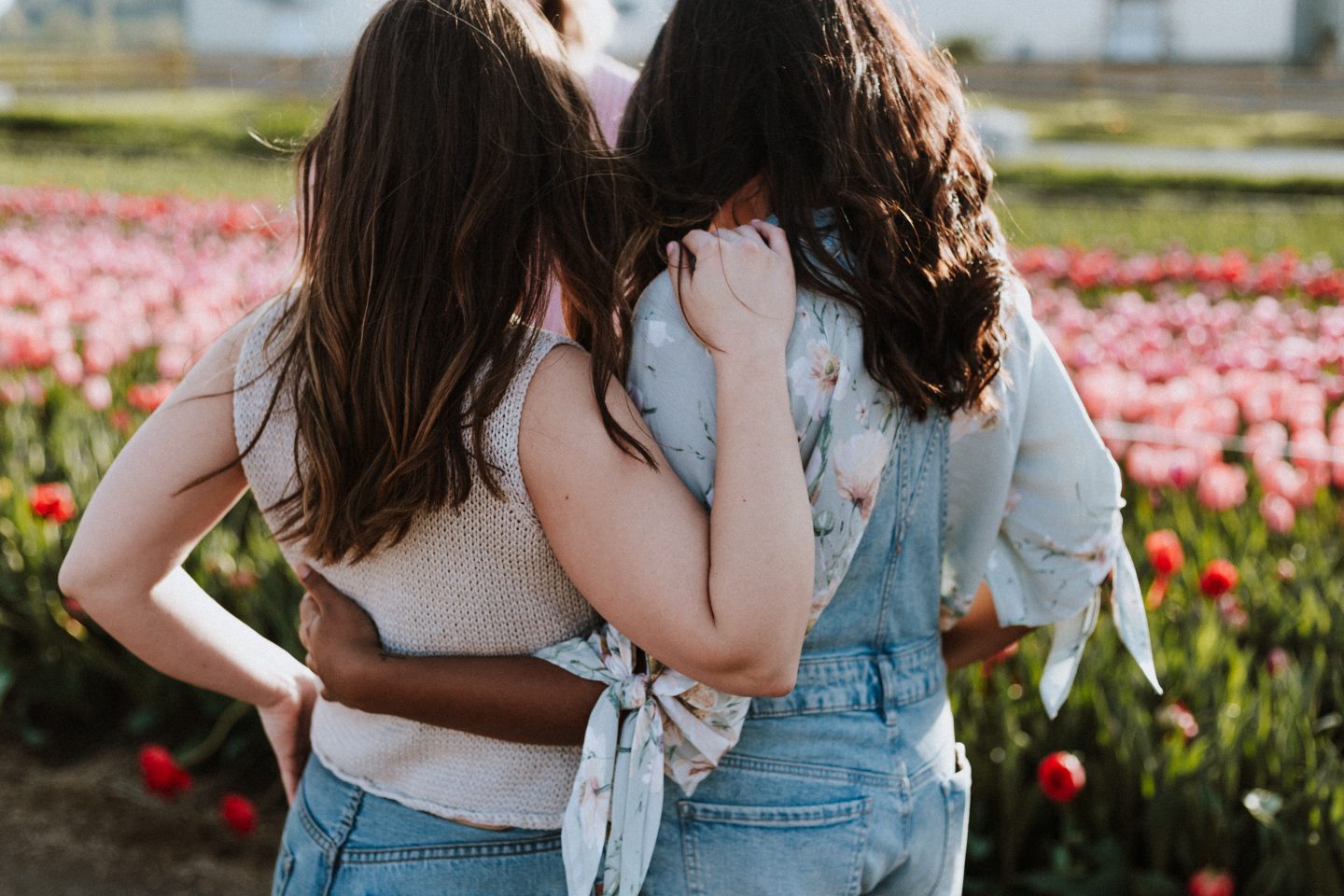 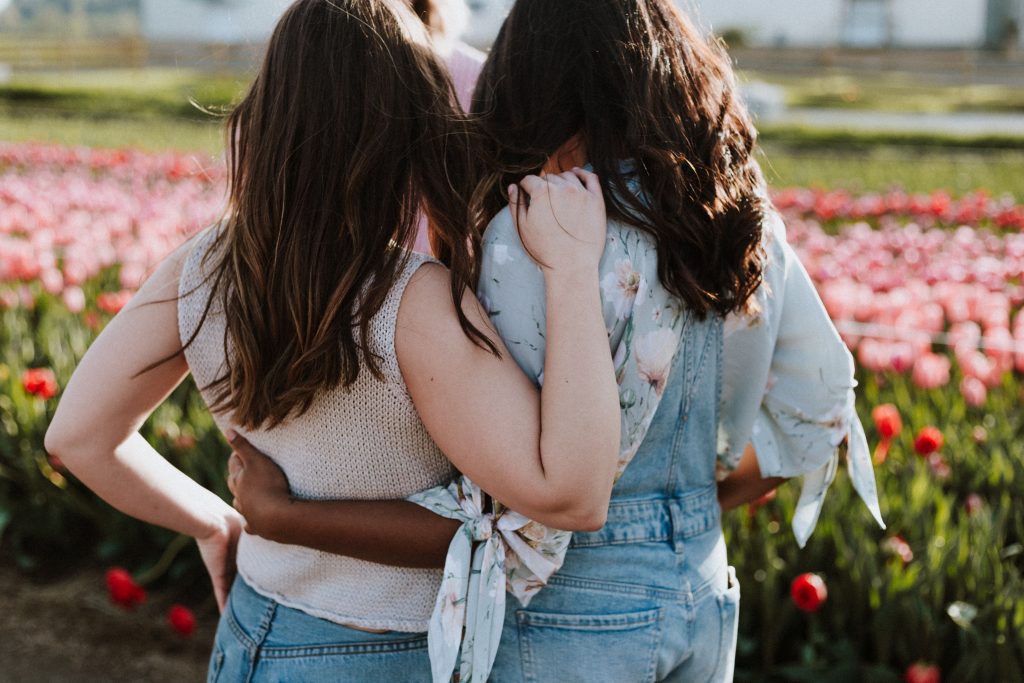 Hello Girlfriends!
I wish I could express how grateful I am that you are sticking with me through this study. What did you think of last week? As you remember, in Chapter 9, I introduced you to a friend I am positive you would like your daughter to have. The quiet, gentle companion called Truthfulness crowns your daughter’s head and beautifies her countenance! She is a BFF that promises to ALWAYS protect, even when you, Mom, aren’t there. Finally, this friend sets her thinking right when she is deceived. What girl wouldn’t want to have an ally like this??

This week I want to introduce your daughter to another friend, Truthfulness’ twin sister, Sincerity. Ralph Waldo Emerson once said, “To be sincere is the highest compliment you can pay.”

As a fraternal twin, Sincerity is similar to truthfulness but is the expression of it in a girl’s thoughts, words, and actions toward others. To be called sincere is the highest compliment. And with it comes vulnerability to others. It is real, honest, true, and genuine. True sincerity is revealed by actions and motives. It is not an action that is feigned, assumed, or performed. I am praying for you this week and how you can teach your girl about this subject!

P.S. Can I be real (sincere and vulnerable) with you? It is such a joy for me to write these little studies for you Moms to encourage you as you read through Beautiful Girlhood and The Companion Guide to Beautiful Girlhood. But I have to tell you, at times I feel discouraged because I can’t gauge if this is a blessing to you or not. Would you consider just dropping me a comment if this is ministering to you as you minister to your daughter? 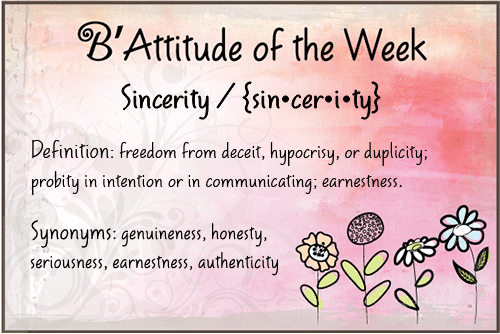 Remember I mentioned that lies come in many different shades and hues?  Chapter 9 is all about lies. Lies are sneaky, surreptitious symptoms that erupt in your daughter’s life if she is NOT well acquainted with companions called Truthfulness and Sincerity. Lies take a variety of different shades and hues and just like colors; some lies are easier to see than others. This week, keep your eyes open for sincerity and for the rainbow of shades lies come in!

Lies are sometimes hard to detect, I have listed some that you might encounter. Don’t be afraid to address them with your girl!

1. Advertising Lies– Point these out to your daughter as you listen to commercials that promise impossible benefits.

2. Bluff– This lie is considered acceptable and is often used in card games or when bargaining with someone.

3. Bald-faced lie– This lie is bold and brazen. It is telling a lie that all can perceive is not true.

4. Exaggeration– This whopper of a lie makes an event, action, thought, pain, response, greater than it is in reality.

5. Malicious– This is a lie that is harmful and is meant to hurt or defame someone. Bullies often use this lie to harm others. Think exaggeration with a hint of meaness.

6. Lying to avoid punishment – It is what it is. Lying to get out of trouble.

7. Omission – The lie of omission means you leave out pertinent information for the purpose of misleading.

8. Perjury – This is a legal term where one lies in court or in a sworn statement.

9. Sarcasm– Using a distorted truth or exaggeration to make your point.

10. White Lie– A lie we use to avoid hurting those we care about.

“Now that you have purified yourselves by obeying the truth so that you have sincere love for your brothers, love one another deeply, from the heart.”

What are some methods you use to encourage the companions of Truthfulness and Sincerity in your daughter?
Be brave, give others feedback on what you think about the material we covered today. Post your comments and questions!