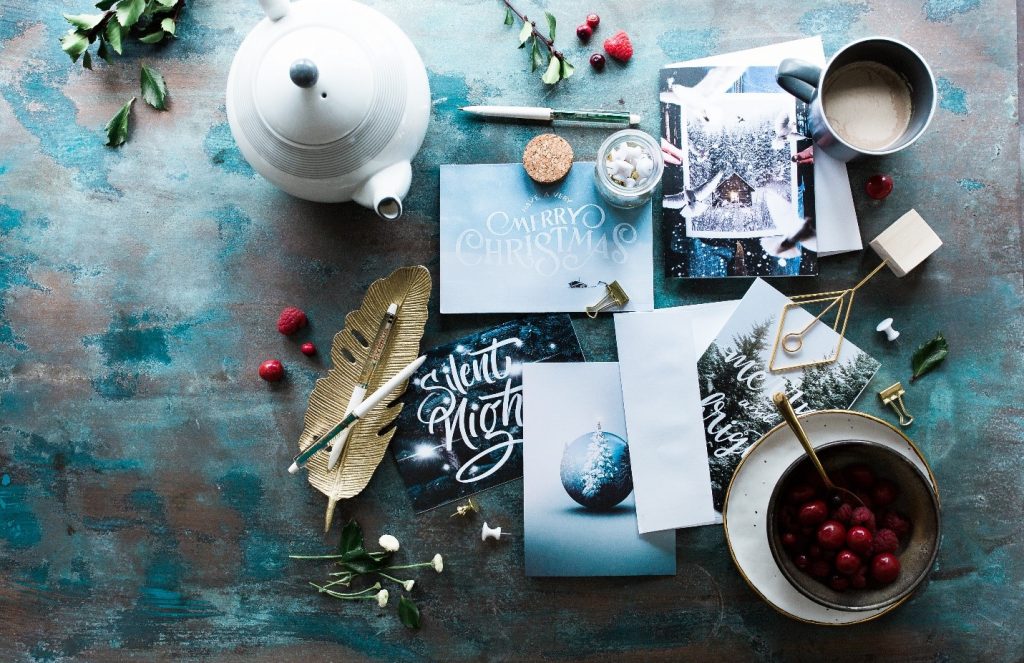 Yikes!! As of today, we have only just a few days until Christmas! During this busy time, is it just me or is the last thing you want to occur is something unanticipated? For most of us, our over-scheduled December calendar just can’t handle one more thing!

This is the first part of a two-part series where we will be examining the way in which Mary responded to surprising circumstances in her life and then make application to our own lives. In this first portion, let us establish the context so we can have a fuller appreciation of just how miraculous her response was to an unexpected pregnancy of the long-awaited Savior!

The name Mary means bitterness in Hebrew and comes from the name Miriam. There were two Miriam’s in the O.T. In the book of Ruth, the mother-in-law of Ruth changes her name from Naomi, sweet and pleasant, to Mara meaning bitterness. As you know, the Gentile and Greek author wrote the book of Luke to display Jesus as the Savior of the World to his Gentile audience. According to some scholars, the name ‘Mary’ is the Greek form of Miriam and takes on a different meaning. Instead of meaning bitter it means ‘exalted one’ and is an appropriate description of the mother of the coming Messiah (Pate).

Mary’s age is something we hardly ever think of in the context of the Christmas story. Mary would have most certainly been between 12-14 years old when Gabriel appeared to her. Good Jewish girls of this time went through a Bat Mitzvah ceremony at age 12 and were welcomed into the role of an adult woman. The Bible never gives an account of Mary’s age when she became pregnant and gave birth to the Messiah because this was a common occurrence in the culture.  Think of this, in our society today we consider a girl of this age still a child! My, how things have changed.

Mary’s family tree is written in Luke 3, and she was of the tribe of Judah. The name Judah means the ‘praise of the Lord’, and this tribe is mentioned in the lineage of David (Psalm 132:11; Luke 1:32). As a direct descendant of King David, Jesus had the right to ascend the Jewish throne through Mary and adoption by his earthly father, Joseph.  You will find Mary’s genealogy supplied in Luke 3:23-38. So now we know that Mary was a descendant of Nathan and Joseph was a descendant of Solomon (Matthew 1:7-16).

Luke 1:27 refers to Mary as a virgin betrothed to a man named Joseph.  In the Jewish culture, there were three steps to being married as we know it today. The first was a formal agreement made by fathers and was called an engagement. The second was a betrothal ceremony where mutual promises were exchanged between the future bride and groom. The betrothal was considered as binding as marriage and could only be broken through a divorce. It was not just a casual promise! And then finally, about one year later, the bridegroom would come for his bride at an unexpected time to celebrate their marriage and to consummate their relationship.

This passage in Luke makes it very clear that while Mary was betrothed, she remained a virgin. Why is this so important? Read Isaiah 7:14!

Mary was betrothed to Joseph who was a carpenter. At first, when Joseph found out about the unexpected pregnancy, he wanted to put Mary “away” quietly. However, Joseph became supernaturally made aware (Matthew 1:18-25) of her condition and took Mary to his own home. Soon after the decree of Augustus (Luke 2:1) required them to travel to Bethlehem (Micah 5:2), some 80 or 90 miles from Nazareth; Mary rode all that way, and while they were in Bethlehem, they found shelter in the inn (Luke 2:6,7). Because the inn was full, Mary had to retire to a place among the animals, and there she gave birth to her son, who was called Jesus (Matthew 1:21) because he was to save his people from their sins.

Mary lived at Nazareth with her parents, before she became the wife of Joseph, the angel Gabriel announced to her that she was to be the mother of the promised Messiah (Luke 1:35).  After this, she went to visit her cousin Elisabeth, who was living with her husband Zechariah at a considerable distance, about 100 miles, from Nazareth. Immediately on entering the house, she was saluted by Elisabeth as the mother of her Lord, and then quickly gave her hymn of thanksgiving (Luke 1:46-55). After three months with Elisabeth, Mary returned to her home in Nazareth.

This is enough for one day, join me in Responding to Unexpected Circumstances Part 2 to find out how to explore the Word for yourself and start making the transition from knowledge to application.

Girlfriends, it isn’t enough for these passages in Luke to remain lodged in your head! I want them to go down deep into your heart so you can live what you learn!

Meet me on my Facebook page and let me know what you think of what you read!