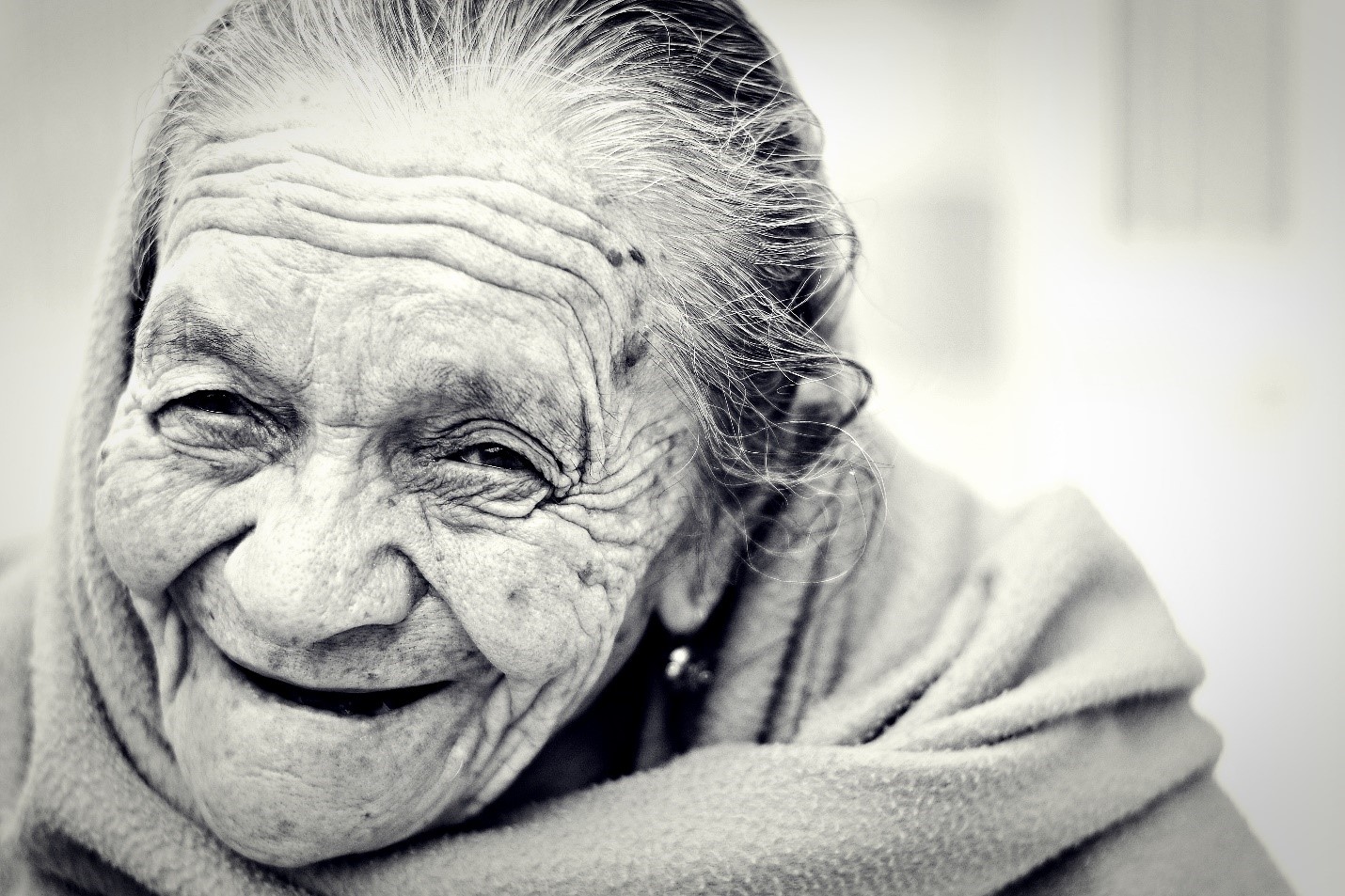 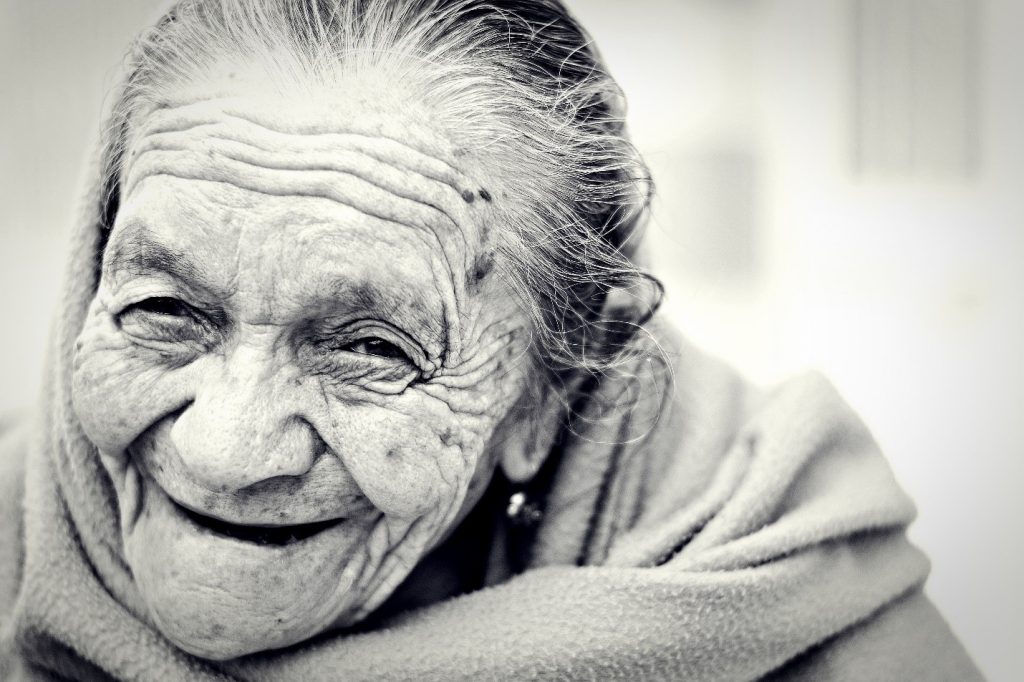 By the time you get around to reading this friend, Christmas may have come and gone, and you are caught between the sacred hush of the last week of the old year and the wild expectation of the new.  A similar situation our dear Anna found herself…in between the old and the new.

Join me as we linger over three rich verses in Luke that describe a faithful woman who despite her age and circumstances never gave up on Hope but continued to look for Him in the face of each baby that crossed her path. This woman’s name was Anna, and she continually expected the unexpected!  Let’s take some time to establish the context of her life and see how this applies to our own.

Name: According to scholars, the name Anna is the Greek form for the Hebrew name Hannah.  Anna means favor and God is Gracious. Favor is a lovely word meaning to gain approval, unique benefits, blessings or even acceptance.  Anna experienced the fullness of her name when she was shown favor by a gracious God and recognized Jesus in the Temple.

Age: Faithful Anna was 84-year-old.  At the time she first saw Jesus she probably spent at least 60 years living in the sanctuary. Luke 2:37 states “she never went out from the temple enclosure”. Think of this! Anna never left the Temple. She slept there, ate there, and made the Temple her home. As a widow, she made her life’s work to worship God. Anna never remarried; instead, she focused on serving the Lord in the Temple. She was a woman who understood what it meant to serve the Lord through, worship, prayer, and fasting. And all the while she had her eyes wide open. All the long years

She would see the Redemptions of Jerusalem! Anna possessed a confident expectation that she would see her Redeemer. Hebrews11:1 “Now faith is confidence in what we hope for and assurance about what we do not see.” Another way to explain it is that FAITH is a confident expectation.  As a woman Anna would never be able to go into the holy of holies…but the Holy of Holies came to her!

Family: Why did these three verses include her lineage?  I believe there is vital importance in her family heritage and it points to her life’s work. The Prophetess Anna is one of only a hand full of women in Scripture described as such. Her family came from the tribe of Asher. The name Asher means ‘happy.’ (Now it gets even more interesting!) Asher is first mentioned as one of Jacob’s sons when Jacob gives a blessing to each of his twelve sons.  All of Asher’s descendants were called the Tribe of Asher. We find Jacob’s beautiful blessing of Asher in Gen 49:20 “Asher’s food will be rich, he will provide delicacies for a king” Already back then there is the prophecy of serving before a king. See how it relates to Anna? She served the King of Kings night and day in the Temple.

Moses blessed Asher in Deuteronomy 33:2 “Most blessed of the sons is Asher; let him be favored by brothers, let them bathe his feet in oil. The bolts of your gate will be iron and bronze, your strength will be equal to your days.”

Whoa! Do you see what I see?

Her father’s name was Phanuel meaning the Face of God. Anna served the Lord in the Temple where she could be near the place God dwelled, night and day. Because Anna was a woman, she had no hope of physically going into the area in the Temple referred to as the Holy of Holies. But in spirit, she served before the face of God with worship, fasting, and prayer. (Just as you do when you pray and worship!) And later she recognized and was able to gaze upon the Face of God by looking at the face of Jesus and knowing Him for who He was.

At this point in my study using the Selah Method, I was overwhelmed with our God. Why? Because by studying Anna, her family, and the meanings of her name I got a clearer picture of who this woman of God was.

She was chosen to expect the unexpected but long-awaited Savior of the world. Ephesians 1:4-6

But what surprises me most about Anna is her work didn’t end when she gazed upon the Christ Child, but it says Anna, “talked of Jesus to all who were looking for the redemption of Jerusalem.” Anna, an elderly widow, was the first women missionary to bear witness to Jesus (Luke 2:38).

Anna expected to see Christ, and when she did, she had a God-story on her lips.  How about you? Are you expectantly looking for Christ in your everyday circumstances? And when He shows up, are sharing what He did for you with all who are looking? No matter where this New Year takes you, join me in talking of Jesus to all who are looking!   Come on over and like my Facebook page and tell me what your God-story is!!