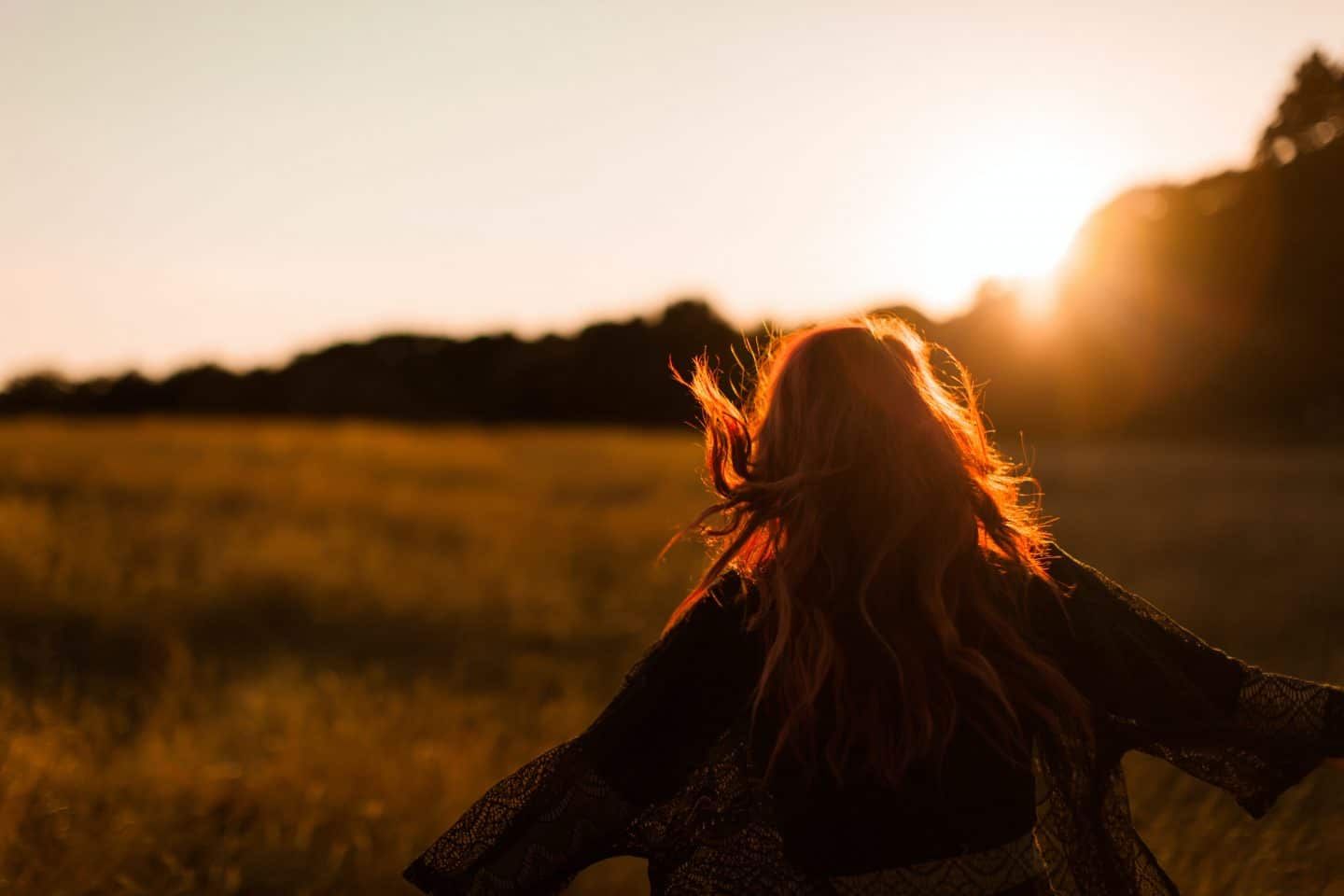 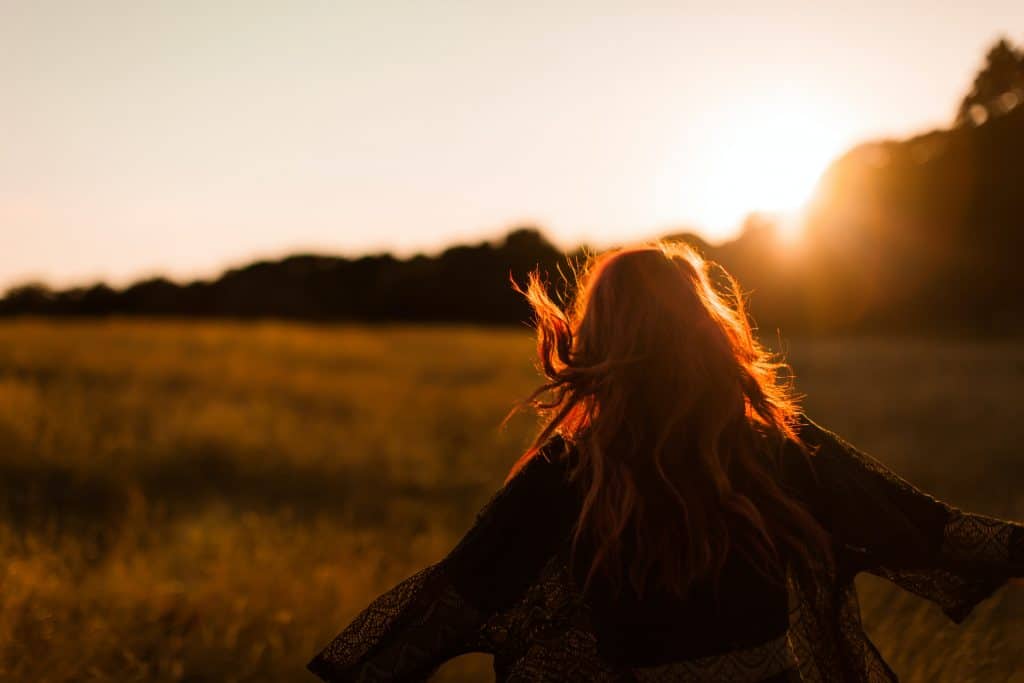 Yikes! If you follow my writing or know me, you understand I am a private person and don’t share unless I think it will help. So please indulge me as I share “my story” I know some of you are in situations that cannot or will not change.  Within these tight places of life, you feel trapped. It is my fervent hope that you will be encouraged and apply the same Truth I learned to your difficult situation.

From the time I was six weeks old, I experienced severe, total body Atopic Dermatitis, aka Eczema.  Eczema became the inescapable force which plagued my every moment with a constant and unrelenting itch that I liken to the “worm that never dies” described in Mark 9:44. Eczema was my constant childhood companion that ushered me into weekly Doctor’s visits where I could get some momentary relief from the endless rashes. During my childhood, I spent many winter nights in wet packs to hydrate my parched skin, and when that didn’t work, I would go on holiday to the hospital Dermatology ward in Omaha to receive wet packs for 24 hours a day and rest a bit.

Slowly, but surely, as I began to become a young woman, I started to see myself as defective and sick…the girl who had leathery hands and red skin.  Eczema began backing me into an identity I was not created to have. As pervasive and extensive as the rash on my body so became the unhealthy way I started to look at myself. Trapped in a body I was ashamed of and a way of life that constantly adjusted, adapted and coped.

In young adulthood, I met my future farmer husband in the band, and we became BBF’s (Best Band Friends).  We married at 20 as I was finishing my practical nursing degree. Shortly after we had our first daughter, then a son, then another son. Our early years of marriage were filled with the overwhelming joy of new life, the glimpse of fresh souls to nurture, and smells of soft baby skin.

During the next several decades I traveled to countless doctors and always won the “Wow, you have the worst case of Eczema I have ever seen!” award.  I participated in experimental treatments to attempt to calm down my hyperactive immune system and give my skin rest. None of them worked. Numerous were the restrictions on my diet because of my multiple allergies. Living in the middle of a cornfield in Nebraska and walking outside became something to avoid at all cost or pay the price of sleepless nights, weeping skin, and open wounds vulnerable to infections.

One discovery I made is when chronic illness exists the soul is incredibly inventive and will find numerous ways to cope.  My two pet strategies were to ignore and distract. These tactics included keeping busy, focusing (probably hyper-focusing) on my family, being grateful for the health I had, creating beauty, and problem-solving.  Doing, but not being.

Are you caught in an uncomfortably tight circumstance that stubbornly refuses to change? Or maybe you creatively engage in coping techniques to just get through the day? In the next post I will share more practical steps but for now:

Photo by Hanneke Laaning on Unsplash